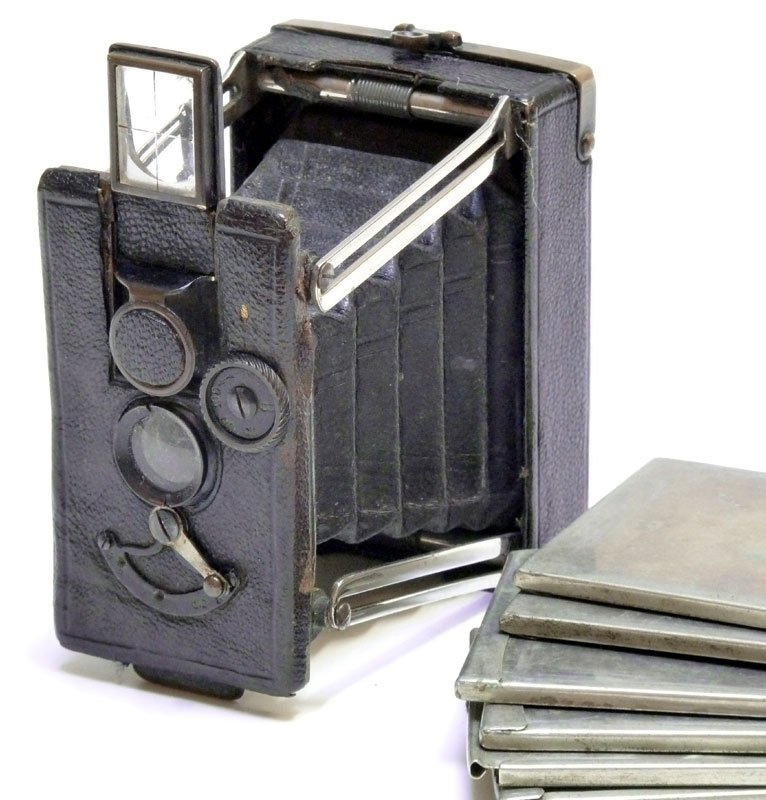 Teodoro Murer was a camera designer based in Milan, Italy, who made cameras with a company called Duroni. They sold cameras under the names Murer and Salex. In Sweden, the cameras were sold by Hasselblad, and in France by Gaumont. The Duroni company was founded by Alessandro Duroni (1807-1870), c.1835-36, as an optical instrument dealer; Murer joined the company in c.1892.